Anette Norberg, 46, has decided to call time on her career as an elite player, so she will be unable to defend her two Olympic gold medals from 2006 and 2010. Her decision has been growing during the course of the season, and was not an easy one to take.

“Curling has been my life for so many years so, of course, there’s so much I’ll miss. But life as a top curling player today is so demanding, and I feel that I lack both the time and commitment that are needed,” says Anette.

The team that took Olympic gold in Vancouver broke up when the other three members (Eva Lund, Cathrine Lindahl & Anna Le Moine) retired, but Anette continued with a young team from Karlstad, which won the World Championship title in its first year (2011 in Esbjerg, Denmark).

However, in the past two seasons, the team has not reached the standard needed in the face of tough competition in Sweden. And now, when Karlstad/Ahlmarks want to continue its focus on the 2018 Olympics, Anette feels that the time has come to prioritise her family and her job. The timing of Anette’s decision is to give Team Ahlmark time to bring in a new player before next season.

“Naturally, it’s a big loss for the curling world when a personality like Anette decides to retire, but fortunately we have other teams that can take over her role,” says Stefan Lund, Secretary General of the Swedish Curling Association.

A European Championship title in 2010 and World Championship runners-up in both 2011 and 2012 for Team AllTele from Skellefteå (skip Margaretha Sigfridsson) are just some of the successes of Swedish teams in recent years, so Sweden is still a strong competitor as a curling nation.

Anette will not be disappearing completely from the curling arena. She will remain in some capacity and will be involved in Swedish curling’s exciting journey into the future.

There will be a ceremony in her honour at a later date, but if you want to send a greeting already now, you can do so via the Swedish Curling Association’s Facebook page. 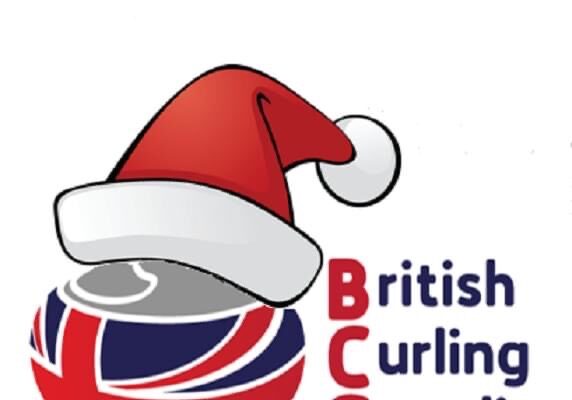